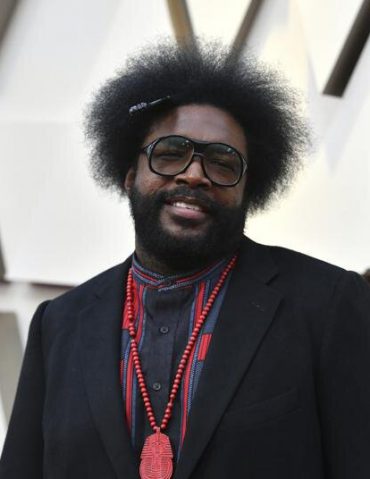 The Truth About Questlove - Part I

Today I’m joined by Ahmir Khalib Thompson, also known as Questlove. He is an accomplished musician, producer, and author. Ahmir is the drummer of the Grammy Award-winning band The Roots. Since 2014, The Roots have been serving as the in-house band for The Tonight Show. In addition, he produced records for Elvis Costello, Jaz-Z, Amy Whinehouse, and John Legend, among many others.

Ahmir’s truth is about living with lymphedema, but more specifically, how he decided to deal with the condition from the beginning. Coming from a family where people wouldn’t go to the hospital unless they were about to die certainly contributed to Ahmir’s decision of keeping his condition a secret, hidden in plain sight, wearing baggy clothes even after losing a considerable amount of weight.

In this first part of the interview, Ahmir, using his flawless storyteller abilities, takes us through his journey of how his life suddenly changed one morning and how he decided to deal with it. We had a fantastic conversation about acceptance and how often creative and gifted people commit self-sabotage. He kindly shared his experiences as a producer, and he also talked about his directorial debut.

In This Episode, You Will Learn: