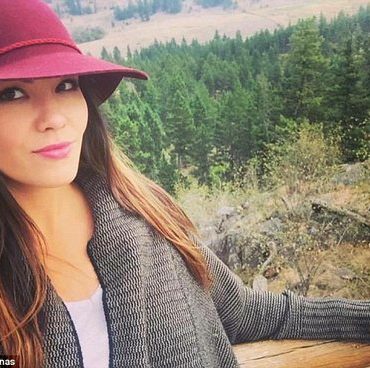 She’s not the first Reality TV contestant we’ve had on The Truth Prescription, but Amber Gelina’s story of accepting her truth saw it’s highs and lows.

Born to French-Asian parents, the cultural expectations that came with her heritage assumed Amber would take a conventional job in being a doctor, lawyer or an engineer (which her brother followed). From a young age, Amber knew that she was different:

“I remember dressing up in my mums silky nightgowns. I always knew I was going to be something different. I finally have acknowledged the truth.”

She left her conventional career and during this time, she lost her vision in both eyes which was later diagnosed to be Conversion disorder. This is when you have a mental or emotional trauma and it’s not dealt with properly, the symptoms can start to manifest themselves physically. During this time, Amber was on disability and ended up at a hot tub party where a casting agent found her and sparked her modelling and acting career.

It was when she moved to Australia and that she auditioned for The Batchelor in 2014 and was one of the contestants. In this episode of the Truth Prescription, we go beyond the glamour of modelling and reality television and talk about: