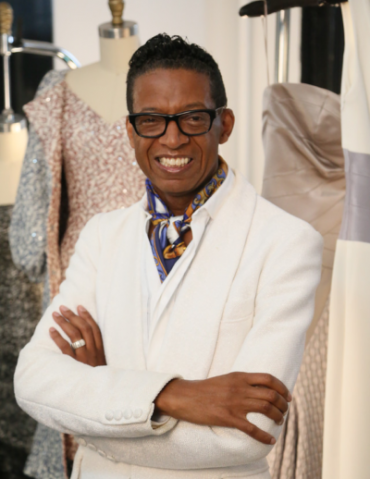 Building a Brand and Becoming a Legacy

B. Michael – Building a Brand and Becoming a Legacy Dr. Seku Gathers

Today’s dose of the truth comes from fashion icon, B. Michael. B. is an artist, designer and the Co-Founder of b. michael AMERICA. B. has dressed the likes of Cicely Tyson, Beyonce, Venus and Serena Williams, Cate Blanchett and the late-great, Whitney Houston.

B. talks to us about his journey to the truth. He shares with us his experience with fully embracing who he is, both professionally and personally, and how living an authentic life, marked with artistic excellence, has created a life filled with loving relationships, professional successes and set him on a path to becoming timeless