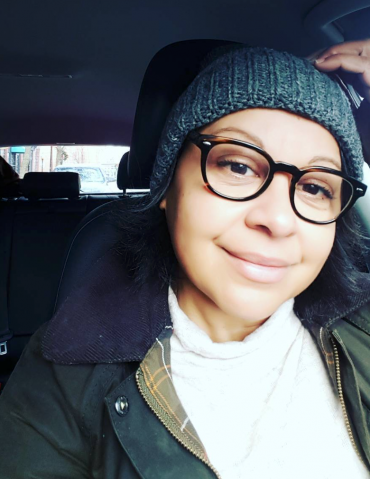 Born in Manchester, England, Deborah Goodwin is a New York based writer, director and filmmaker, not to mention an award winner for Best Screenplay at the Urbanworld Festival for her family drama, “Cherrys,” with her first feature film “Vampires in Venice” making its sales debut at Cannes Market 2011.

You can connect with Deborah through:
Instagram
Femme Fatale Group in NYC.