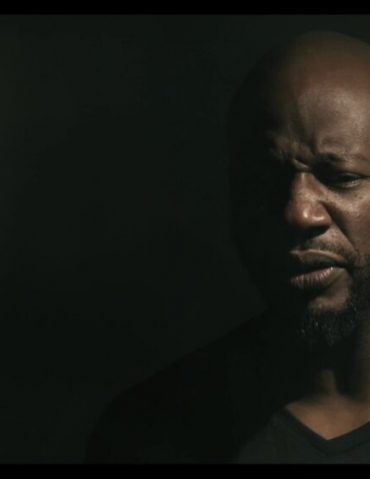 The Cost of Being Great

Evrythng Cost: The Cost of Being Great Dr. Seku Gathers

Evrythng Cost aka Roger “Mista Raja Greene,” hails from South Bronx, New York. Even though now he is at the forefront as an artist, the interesting thing about this super talented dude is that he has written and worked with the likes of Diddy, Maino, K-ci & Jojo,, R Kelly, Lil Kim, Akon and Barry White to name a few.

After working at UPS in New York for two weeks, he moved to Atlanta with the hope of pursuing his dreams. He began working his way into songwriting and caught the attention of P.Diddy (then known as Puff Daddy) where he was assigned to work on writing the song “Satisfy You.” After talking to his female friends, something was inspired within him and he began to write the lyrics which when heard by JLo herself, gave him the nod of approval from Diddy for his first song.