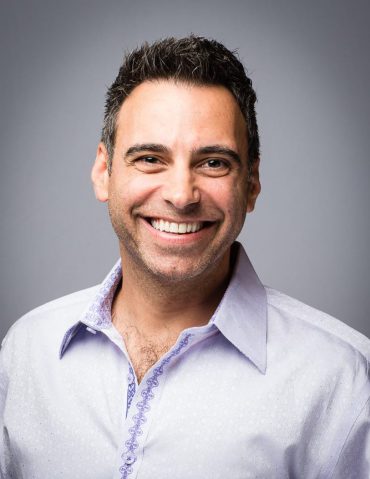 A Self-Aware Journey From Actor to Entrepreneur

This week on the Truth Prescription, I’m speaking with Josh Cary. Josh is a business coach and host of the Hidden Entrepreneur podcast. Josh takes us on quite a journey: from his career as an actor, comedian (where he got the attention and validation he was seeking), to his first marriage (where learned the lessons of self-awareness and began picking up the pieces), into his relationship with his current wife (who didn’t let him run away from a great thing), over to the birth of his children (who brought a new level a meaning to his life) and around to his life as business coach (where he teaches his clients how to breakthrough).

Josh spent 15 years as an actor and filmmaker and today, in addition to the podcast and coaching, he’s also the CEO of a digital marketing company for pet sitters and dog walkers. In his work as a business coach, he helps other entrepreneurs find the truth, and most enjoys working with those who either:

We discuss how, when it comes to the truth, looking within is always a great place to start.

O: Own That Emotion

I: Identify with It

S: Sit with It

E: Evolve Into Person You Want to Be (and have always been)