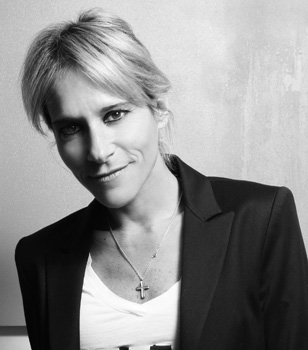 Overcoming Addiction to Connecting with Truth

Mona Elyafi makes The Truth Prescription history today as the first ever woman on the show. And of course, representing the better sex, she has quite a remarkable story of struggle, addiction which was overcome by determination to succeed. Her formative years were spent working at some of the top PR agencies in LA such as The Lee Solters Company, Norman Winter & Associate and Harper PR to name a few. Even though Mona carries are very impressive portfolio of high profile clientele and campaigns, there’s a side to her story that not often talked about. In the first few years of her PR career, Mona developed an addiction to Cocaine which took her on quite a whirlwind of a journey. Mona experienced her first Dinah, which little did she know, in a number of years, she would be doing PR for. After selling all of her belongings and having no money left, Mona hit rock bottom which was a catalyst to her changing her life. We talk about her memoir “DisCokenected,” she shares her stories and struggles at the time of her addiction to how she got to where she is now: running her own PR firm – ILDK Media named after her grandmother’s initials, and living in Los Angeles with her dog George Michael, aka “Georgie,” and wife.