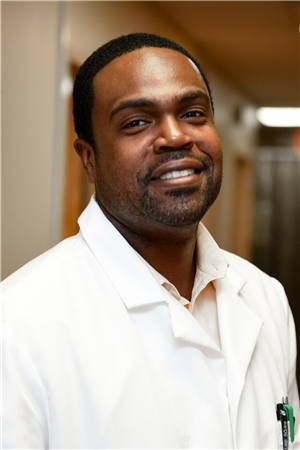 Your truth could be your lie

My Consciousness: Your truth could be your lie Dr. Seku Gathers

On today’s episode, I want to talk to you about the concept of My Truth versus The Truth because sometimes we hear people say, “My truth is this, or that”, but the fact is that our truth is not always the actual truth. Instead, it could be a lie or something that we tell ourselves to avoid what is actually true.

I’ve seen this happening with everyone around me, including myself, and it’s not until we delve into the actual truth, that we can start to see what’s real. Accepting the naked truth is difficult for the world, but with practice and time, we can all be set free by it.

The path made clear – Oprah Winfrey

[01:41] According to a 19th century legend, the Truth and the Lie met one day. The Lie convinced the Truth to take a bath, naked, in a well, for the sole purpose of stealing her clothes. Once the Truth saw she was deceived by someone who considered a friend, she furiously started looking for the Lie, naked as she was, all around the world. People everywhere turned their gaze away, looking at the poor Truth with contempt and rage. She felt ashamed walking naked and returned to the well, never to be seen again. Since then, the Lie travels around the world, dressed as the Truth, satisfying the needs of the society.

[03:19] The truth is something universal, that no matter who you are, or where you are in the world, is going to be true. There are things about ourselves that are 100% true, that maybe we’re not aware of or we’re ignoring. For example, one unequivocal truth for me is that I was sabotaging my success, whether it would be in relationships, in business, or in my medical career. Whenever I took five steps forward, immediately managed to take five or even six steps back.

[04:46] I noticed this truth about me when I started journaling because it helped me see a pattern in my behavior and things that were happening over and over again. I recognized that this was an actual fact, and I accepted it, regardless of how I felt about it, and only then, I was able to change for the better.

[07:04] One other thing that is helpful in accepting the truth and not ignoring it by creating your personal truth, is meditation. This requires practice, patience and time – it may take years before you can get to a state where you can understand things from a deeper place, but the rewards can be fulfilling. Therapy and really good friends could also help you find the truth since these are all people who really care about you and have no fight in the game, other than to help you be better.

[08:15] Try to focus as much as you can on the actual truth of things because you can make great progress in your endeavors and the path will become clearer.